Social media has proven to be one of the most powerful tools in modern marketing. It has evolved from being a medium to connect with others to a source of news and information. It even has the power to dictate what is news-worthy or not.

Change is constant when it comes to social media. It needs to evolve continuously in order to serve the needs of its users better. Today we’re starting a new series on the recent changes in the leading social media platforms we use. We’ll cover six of them beginning with Facebook and Twitter. Here are some of the updates you may not know about the two biggest social media sites.

Facebook is the biggest social media outlet of the 21st century. Since its public launch in 2004, its popularity has skyrocketed with over a billion users to date. It has changed how we interact and connect with each other. Facebook has been known for constantly introducing new features and algorithms to boost user satisfaction and enhance how businesses to connect with their target market. Let’s look at some of the social media giant’s recent changes:

Twitter is known for its 140-character limit. Though there have been speculations on the future of the platform due to the lack of changes, Twitter has shown that it is here to stay. With about 313 million users to date, the curt social media platform is proving to remain formidable. Here’s a look at some of its newest additions and tweaks.

Social media has become a vital part of our lives. It cuts across all audiences from the younger demographic to adult professionals and even the older demographic. Brands have also become more engaged with their customers through social media. Expect these platforms to continuously introduce new features and algorithms to cater to its users’ needs. Start exploring these changes and integrate them into your marketing plan. You’ll never know when one tweak can translate to a boost in brand awareness and customer engagement!

Do you need help managing your social media accounts? Drop us a line below or avail of our free trial!

Get up-to-date with social media on our Updates You May Not Know About Series!

Pepper Virtual Assistants is a business solutions firm that specializes on virtual administrative and personal assistance, online marketing, customer support, and copywriting. We are known for reliability through our managed services, responsive client handling backed by extensive training, and rockstar virtual assistants hired for their skills and expertise.

5 Common Content Marketing Pitfalls and How to Avoid Them 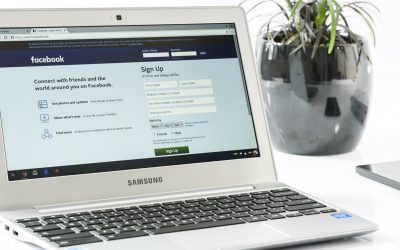 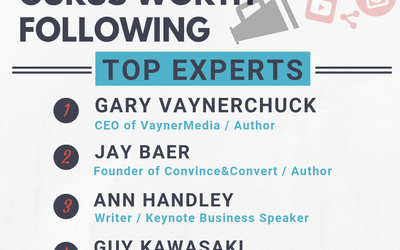