During the early hours of December 17, 2011, tropical storm “Sendong” (international nameWashi) struck Cagayan de Oro City, as well as neighboring cities in the southern Philippines, catching most of its sleeping inhabitants completely off guard.

What would have been a merry Christmas for most families turned into heartbreak and longing for dead or missing loved ones.

Filipinos are no strangers to typhoons. However, at the height of Sendong’s fury, the combination of unusually high rainfall volume and strong tide waters, brought about a destructive onslaught of storm-water running down from mountain areas denuded by illegal logging. In the dead of the night, Sendong created a deadly flash flood that no one was prepared for.

Reports estimate the total damage to agricultural crops, infrastructures, and properties at $23million, with the number of people dead or missing pegged at 1,259. This does not include the more than 60,000 left homeless by the floods.

Despite the tragedy, it is heartwarming to know that in the face of trying times, we are able to witness the best out of Filipinos. Less than an hour after news of the tragedy broke, an outpouring of medical aid and relief goods from neighboring cities came right away, along with volunteer groups who helped in the search and rescue operations.

Even the Pepper team in Davao (about 200 miles from the affected area) contributed to the relief efforts in their own way – donating food, clothing and blankets to survivors staying in evacuation areas.

Barely two months have passed since the tragedy struck.  While relief efforts have mostly ceased, the process of rebuilding the affected areas is ongoing and is far from complete; in fact, the government projects that it will take three years to fully rehabilitate Cagayan de Oro and Iligan City, the two cities worst hit by Sendong).

The good news is that many local and international organizations continue to work with the local and national government to help get CDO and Iligan back on its feet.   Among them are Shelter Box and Rotary International, who are raising funds and inviting volunteers to set up “tent cities”—temporary shelters for residents displaced by the floods and who have yet to be relocated to new homes.

Today, various groups continue to welcome donations in cash or in kind. If you live abroad, you can donate to Shelter Box and Rotary International online, or through the links listed on the Philippine Red Cross’s website.

How to Promote Your Blog in 5 Simple Steps 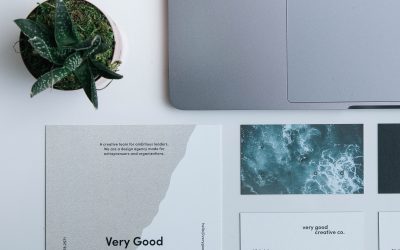 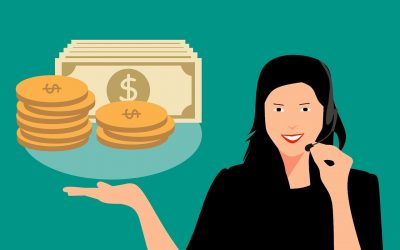 Main Qualities Every Virtual Assistant Needs to Have 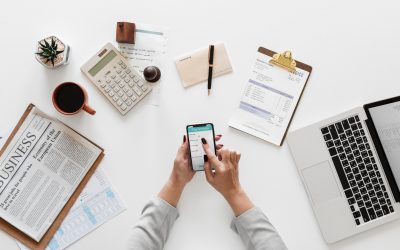