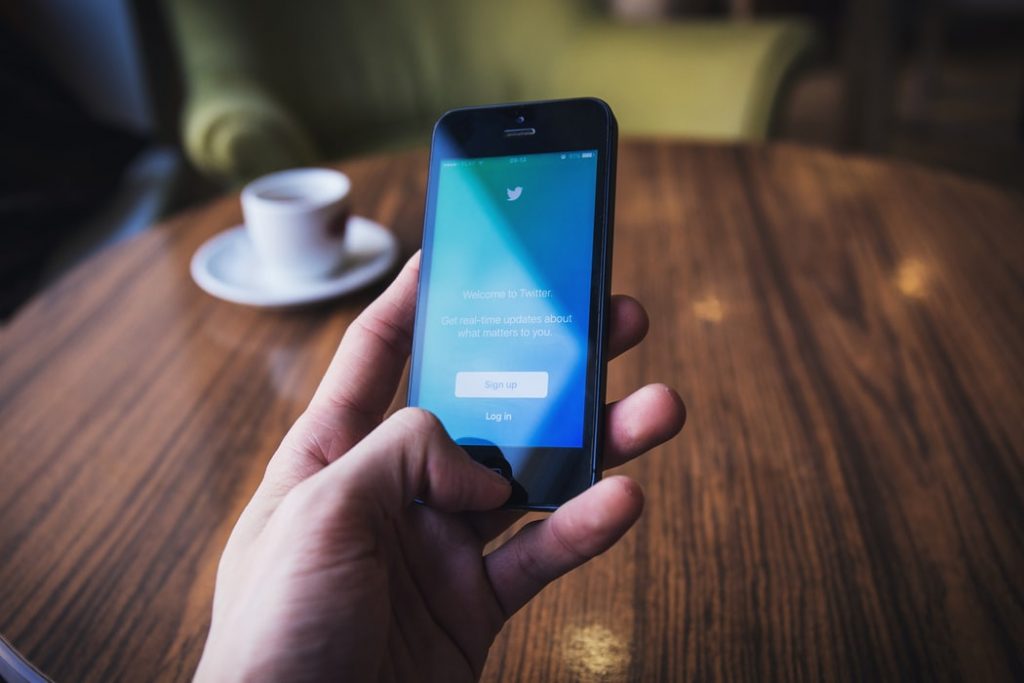 With 139 million daily users, Twitter is considered as one of the most popular social media applications. The platform has a character limit of 280, which makes the tweets easier to compose and to digest. Twitter’s characteristics make it easier to get engagements. And that is great for both users and brands. The app is also perfect for viral marketing.

A lot of brands have jumped on the Twitter bandwagon and have taken advantage of it for marketing purposes. Here are some of the top Twitter marketing campaigns of 2019.

“Boys will be boys”? Isn’t it time we stopped excusing bad behavior? Re-think and take action by joining us at https://t.co/giHuGDEvlT. #TheBestMenCanBe pic.twitter.com/hhBL1XjFVo

After the success of the #MeToo campaign, Gillette joined the discussion on sexual harassment and male behavior. In 2019, the company launched their#TheBestMenCanBe campaign on Twitter with a short video. The campaign focuses on men who contribute to their own communities, showing what it takes to be a good example to others.

The popular bakery is not the go-to place for vegans and vegetarians to get a meal. But in 2019, Greggs launched their vegan sausage rolls. A 30-second video was released on Twitter announcing the launch of this product. The video went viral and was a hot topic for many weeks. An increase in sales was seen as well following the campaign. 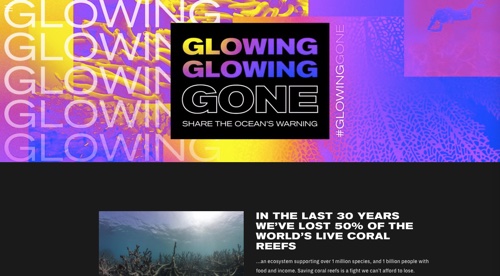 The institute teamed up with Adobe for their #GlowingGone campaign. The movement aims to raise awareness on the effects of climate change on coral reefs. Pantone announced that “Living Coral” is 2019’s color. People are encouraged to use the colors in the form of codes. #FFFF05 for yellow, #9007f9 for purple, and #0029fd for blue. The entries are shared on Twitter and Instagram with the hashtag #GlowingGone. Visit Glowing.org to see the entries.

The automobile manufacturer released their first electric sport utility vehicle named E-Tron GT. Audi launched the new vehicle during Super Bowl 52. Making it one of the most viewed ads during the game. The company released a 60-second teaser on Twitter prior to their Super Bowl 52 ad.

Turns out there is a higher power. Watch as we unleash a new, more thrilling era of electric. #etronGT #BigGame pic.twitter.com/a2eigEhqzO

Marketing on Twitter makes it easy for brands to reach the app’s 139 million users. An increase in Twitter engagement can lead to more eyes on your business and an increase in profit. It boils down to how innovative and creative a brand can be in coming up with an effective marketing campaign on Twitter.

Our home-based virtual assistants can help you grow your business. Contact us to find out how we can work together!

6 Business Goals To Aim For This Year 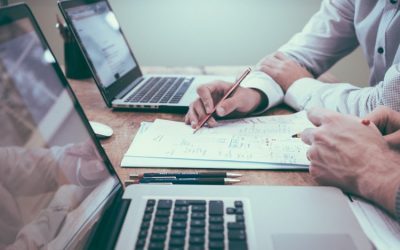 6 Business Goals To Aim For This Year 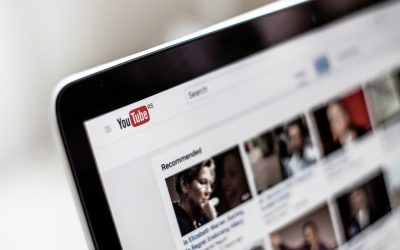 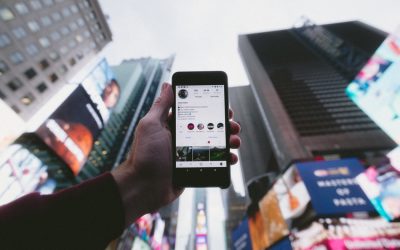