Habits of Successful Businessmen You Need to Start Doing

Welcome to 2017! We’re back from the holidays feeling energized and eager to get back to work. The start of a new year is a time to set goals, plans, and set off on a new beginning.

We at Pepper Virtual Assistants are thrilled to start 2017 with a boost of inspiration. In fact, we’re so excited for the year ahead of us that we’re beginning it with a series on good business habits! Let’s take a look at some habits of successful businessmen to motivate you this year!

Elon Musk: Focus on your goals

Elon Musk is unquestionably one of the most successful businessmen of our time. He is the co-founder and CEO of several lucrative pioneer companies including SpaceX, Tesla Motors, SolarCity, and PayPal. Forbes ranked him 21st on their list of The World’s Most Powerful People in December 2016.

So what was his key to success? Focus. Every business leader knows that focus is a fundamental key in running a company. Remember to remain focused on your brand’s vision and mission. Be like Elon Musk. When many early critics of Tesla felt that the company should focus on creating a hybrid vehicle, Musk chose to ignore them and kept his focus on inventing and developing electric cars only. Today, Tesla is in high demand for their safety features and eco-friendly models.

Mark Zuckerberg: Communicate with your team

At its heart, Facebook is all about connecting with others and communication. Thus, it would make perfect sense that its founder, Mark Zuckerberg, would take the same approach with his company.

Communication is a fundamental part of successfully running a business. In fact, open communication within the company has been found to be beneficial for growth. Instead of depending on your team leaders to relay messages to their members, allow your employees to voice out their opinions and give suggestions directly to you. Not only will this open conversations with your workers but it also fosters a healthy professional relationship!

In his career, Bill Gates grew Microsoft to be one of the most popular brands in history. However, he had a reputation as a difficult and extremely competitive boss.

As a businessman, you are the leader of your company thus it is paramount that you take charge. Don’t leave the work to your team. Instead, be involved and stick your finger in the pies. In Microsoft’s first five years, Gates not only oversaw all business aspects but also every line of code in the company’s products. In fact, he’s been known for rewriting parts of the code. Remember to be like Bill Gates and take charge!

Like his Microsoft counterpart, Steve Jobs amassed an incredibly successful tech empire in the last couple of decades. Like Musk, he was the CEO and co-founder of several companies including Apple, Pixar, and NeXT.

The world’s best leaders make decisions that are in the best interest of their company, community, and customers. When it comes to business, people will always have something to say from words of support to naysayers who speak like they know what’s best. Remember not to give in to the negativity. Instead, be like Steve Jobs and commit yourself to building a brand that serves its customers well and grows the community.

Stephen Covey was known to be one of the most popular and sought-after authors and keynote speakers when it came to personal and business success. His book, “The 7 Habits of Highly Effective People,” became widely popular and continues to be one of the best self-help books of all time.

According to Covey, great leaders seek to understand before they seek to be understood. How does this apply to business leaders? Ask ten times more questions than answers! Remember to live curiously and ask people what they want to see from your brand. In fact, asking questions is so crucial to a company’s growth that it could be a life and death situation for a brand!

Business leaders can learn a lot of lessons from the world’s most successful and influential businessmen. Many of them have different work habits that paved the way for their companies but they all have the same passion, drive, and love for their work. Do you feel inspired yet? We sure hope so!

Do you know any habits of successful businessmen that you’d like to share with us? Tell us about them in the comments! If you’d like to explore working with a virtual assistant, you can avail of our free five-hour trial!

Check out the other parts of our Successful Businessmen’s Habits series: 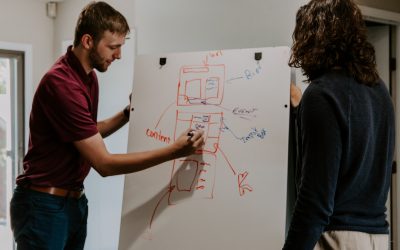 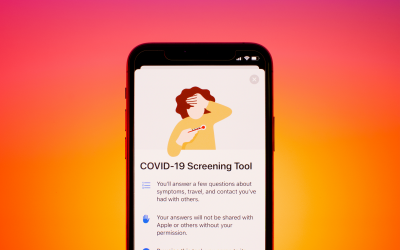 5 Ways Business Can Use SEO & Marketing to Combat Coronavirus Impact 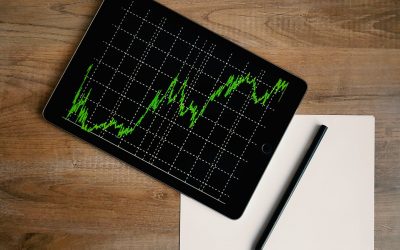 3 Ways Your Business Can Bounce Back After the Pandemic